A site for Christian worship the Cathedral was erected in the 13th century. The church that originally stood on the site in the 6th century was named after St. Canice. Cill Channigh (Kilkenny) is the Gaelic for the Church of Canice. The site is also home to one of only two medieval round towers in Ireland that can be climbed, the 9th century tower, offers the best views of the city.

Take a look at this fabulous location

Paul our driver was most helpful and interactive. He had great knowledge and was keen to answer our questions at the end. One of the best tour operators we experienced in our month long holiday across Ireland. Ontheblack - Adelaide, Australia

Totally worthwhile tour, 8 Euro each for half an hour which gives you a history of Kilkenny through Cromwells siege, the Black Death/famine and a concise history of any of the remarkable architecture. Very friendly and helpful staff who went out of their way to be helpful and pleasant. Visited May 2017Jamie W

It was a really fun way to see some of the important sites of Kilkenny. The train ride was smooth, took about 30 minutes, had opportunities for lots of good pictures. Our captain, Paul, was super friendly and accommodating as well. We had a blast. Visited April 2017 TomNikl - San Jose, California

Check out some of the other great locations we visit! 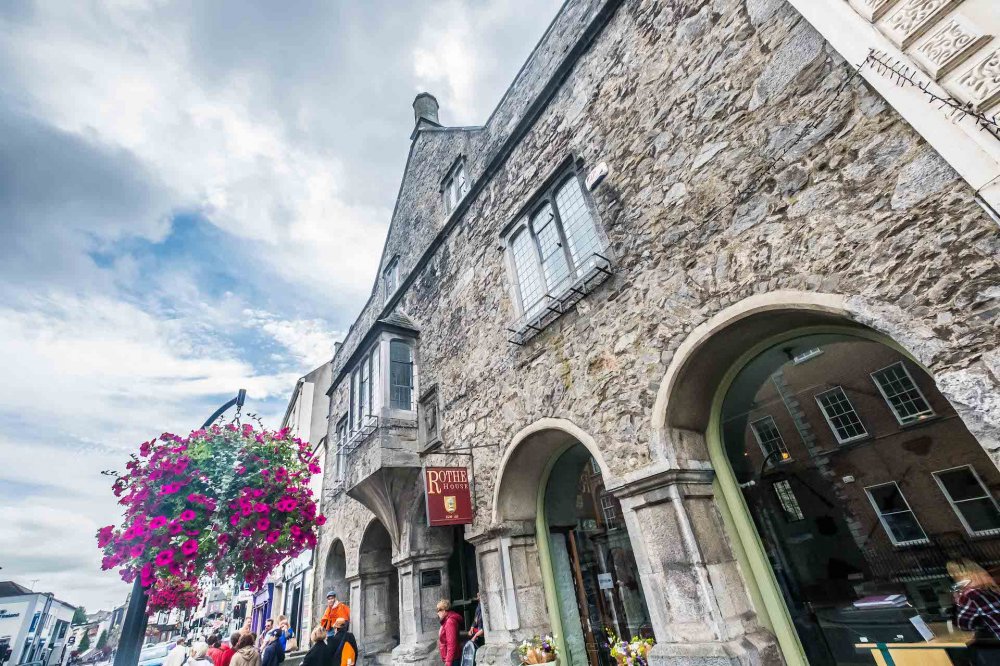